Share:
In a recent effort to gain more followers who enjoy posting everyday photos and videos,  Instagram introduced “stories” yesterday, a secondary news feed for ephemeral content that appears above a user’s current feed. Instagram’s new Stories feature is practically identical to the interface and functionality of the millennial favorite app Snapchat, whose ‘stories’ feature helped boost the company to over 150 million daily active users.
The introduction of Instagram’s newest feature allows users, especially those wary of posting a photo that previously felt oh so permanent, to capture and post in-the-moment pictures and videos that disappear in 24 hours. The new feature allows Instagram users most of the same functionality of Snapchat, but all within a single app. Similar to Snapchat, Instagram stories do not allow for “liking” and “commenting” on photos or videos. 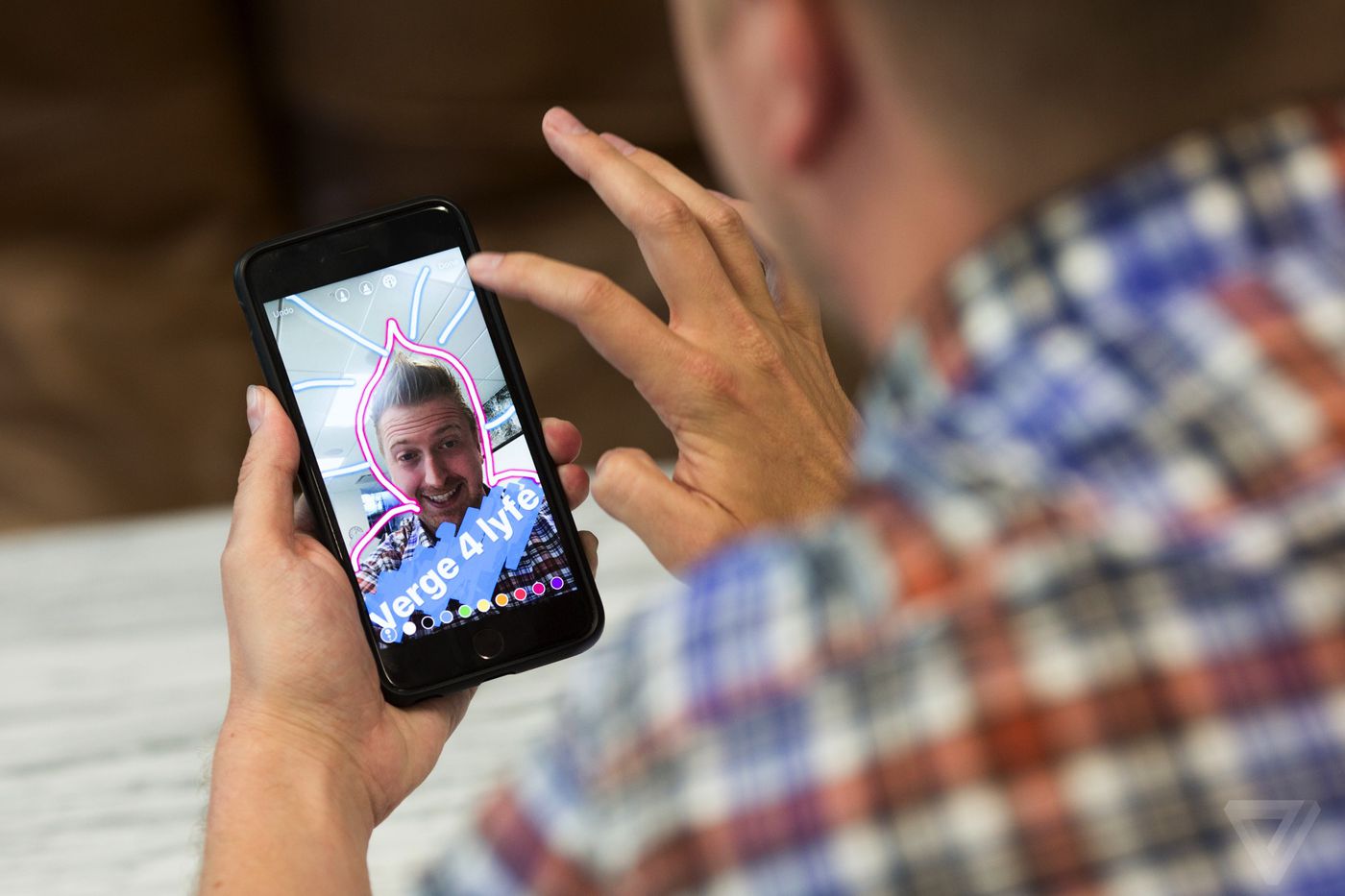 Instagram has built a reputation as the social media platform for high quality, artistic photos. As a result, it’s users post much less frequently, reserving Instagram for only the best and most interesting posts. Snapchat, on the other hand, has less of a stigma and allows users to share candid, less polished snapshots of their days without feeling as though they’re spamming followers, or publicly documenting photos that might some day come back to bite them.

According to The Verge, “the average number of Instagram posts per user declined between 2013 and 2015, while consumption of video alone on Snapchat increased 25 percent between February and April, to 10 billion views a day.”

Looking at those numbers, it’s easy to see the appeal of creating a medium for more frequent posting. Despite the industry norm of building upon other proven concepts, Instagram’s near exact copy of Snapchat stories takes the shamelessness to a new level, igniting outrage by Snapchat fans on Twitter.

So what does this mean for brands?

Potentially a ton. Depending on the usage rates of Instagram’s new Stories feature, the social media platform could become even more valuable in reaching a younger, millennial demographic. Millennials, particularly the younger half, are the most active users on Snapchat. If the anger of Instagram’s directly copying Snapchat subsides, (history shows it likely will) younger users will be spending much more time on Instagram than they were previously.

It’s unknown how Instagram’s data-driven ad targeting will be integrated into the stories newsfeed, but for the time being, brands can capture its novelty by posting stories on a regular basis, just as they would on Snapchat. A few brands, including Starbucks and Smashburger, have already made the leap into Instagram Stories, and more will surely follow.

Not yet. The platform still has over 150M highly engaged daily active users. But given the quick decline in Periscope and Vine after Facebook and Instagram added similar features, it’s certainly worth noting the possibility.

From a business standpoint, it’s difficult to argue with Instagram’s rationale behind adding stories to their platform. As ruthless an effort as it may be, the new feature will increase sharing on Instagram at Snapchat’s expense. Unless younger social media users completely disregard Instagram out of loyalty to Snapchat, the pros of having stories and a newsfeed within the same app will likely result in a big increase in time spent on Instagram.

Get Our Free Social Media Ebook